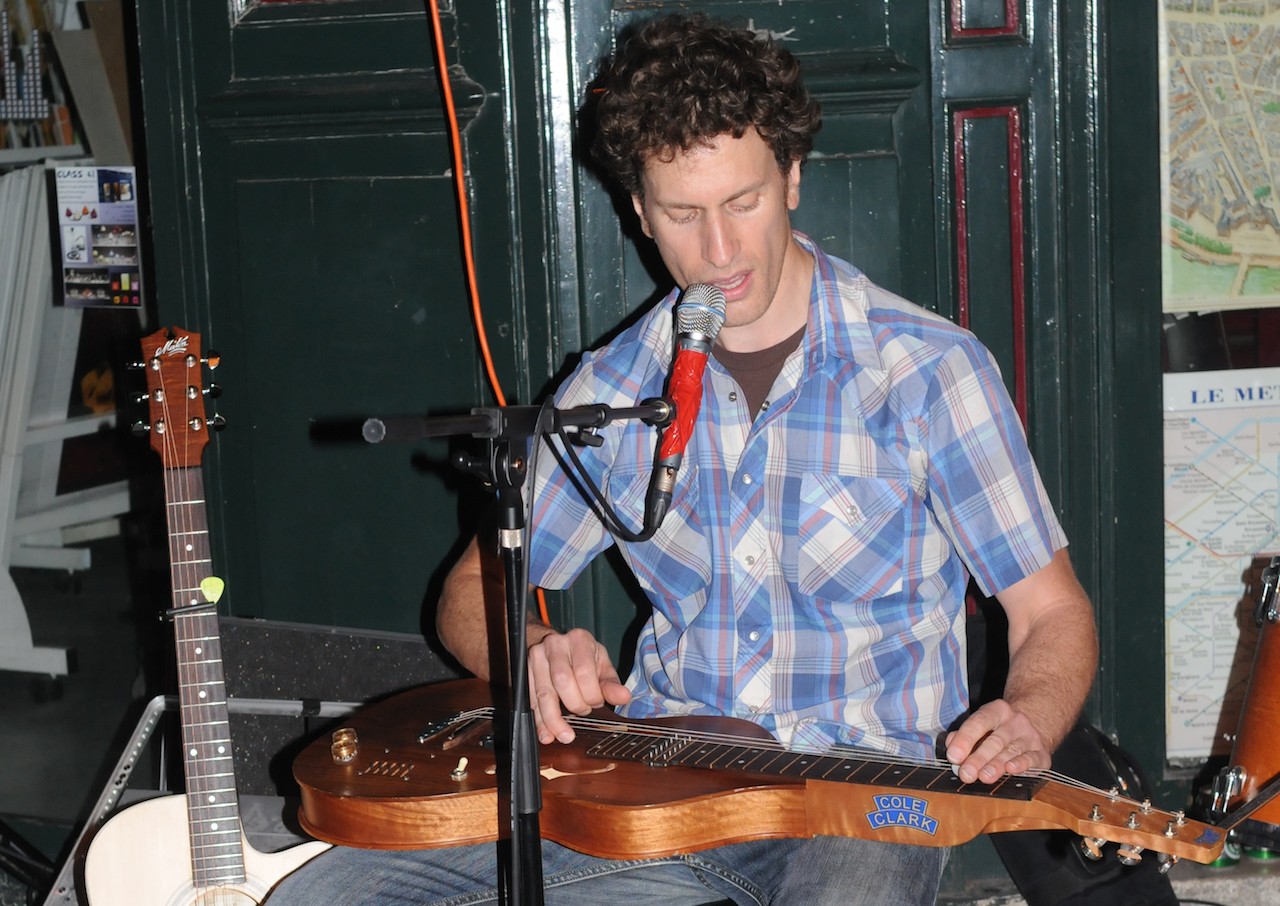 Born in Esperance on the wild and majestic coastline of south western Australia, Otway’s formative years were spent in a small country town called Brookton where he learnt the timeless importance of space, and took seeing the stars for granted. High school years were marked by the peaceful detachment of the jarrah forrests to the east of Perth.

Classical piano from the age of 6 transitioned to guitar in his late teens – it seemed a more practical instrument for church gigs, garage bands and jam sessions between surf sessions and uni. Songwriting came naturally but slowly, and it was not until his move to crowded, busy Paris that the orange really started to be squeezed …helped by the numerous musicians drifting through and a staggering array of social issues to write songs about.

The first full length album “All Having Reasons” was recorded and mixed in a Paris apartment with artwork by Melbourne artist Luci Everett.

Otway Ross recently moved to the San Francisco Bay Area and is currently in the studio recording some of the backlog of songs.