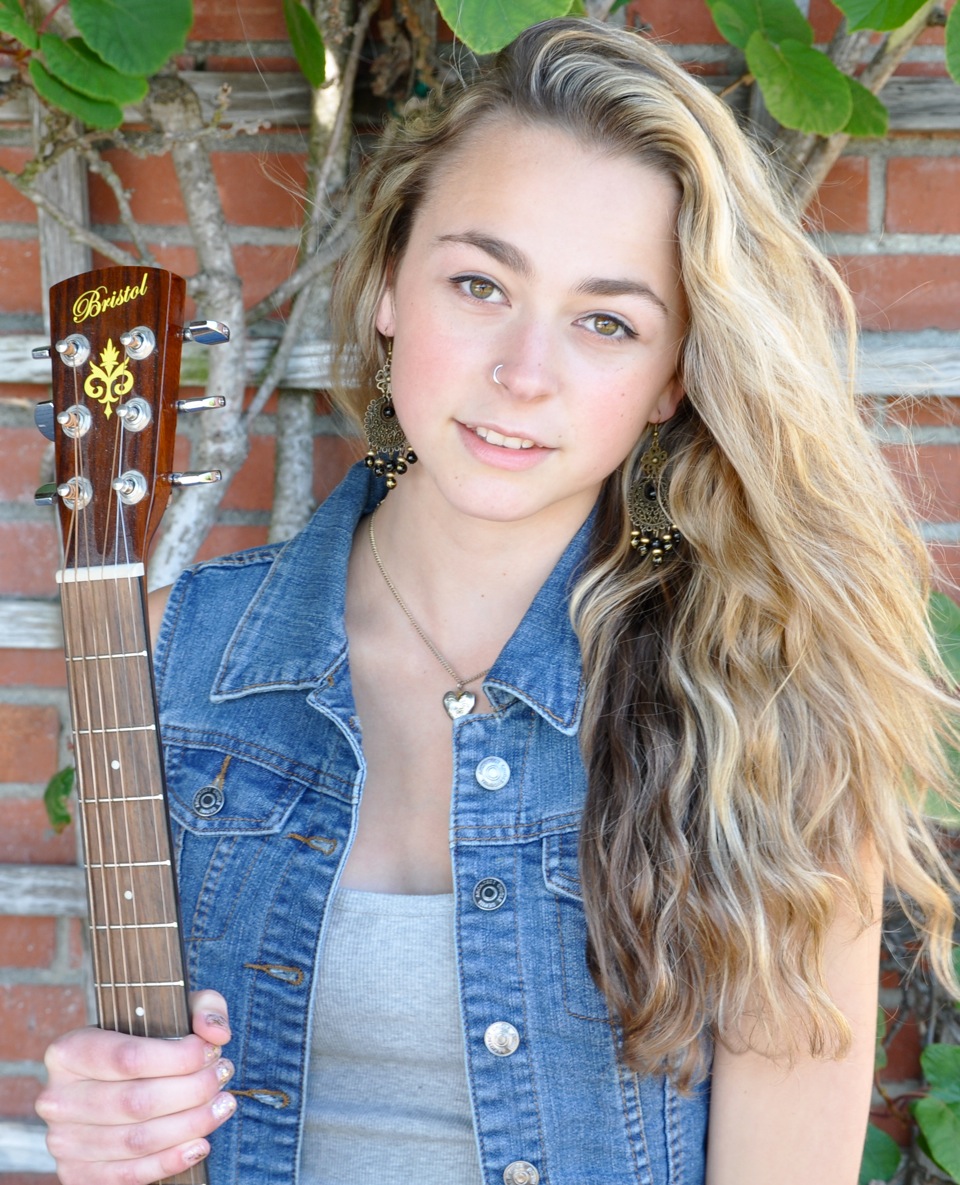 Sionne Elise is a 16-year-old guitarist, singer, and songwriter from Oakland, California. Her style tends toward the acoustic side of music, with influences such as the Indigo Girls, Holly Brooks, The Beatles, and more. She has written and completed a total of nine original songs, and is currently working on her first album. 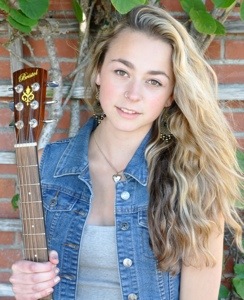