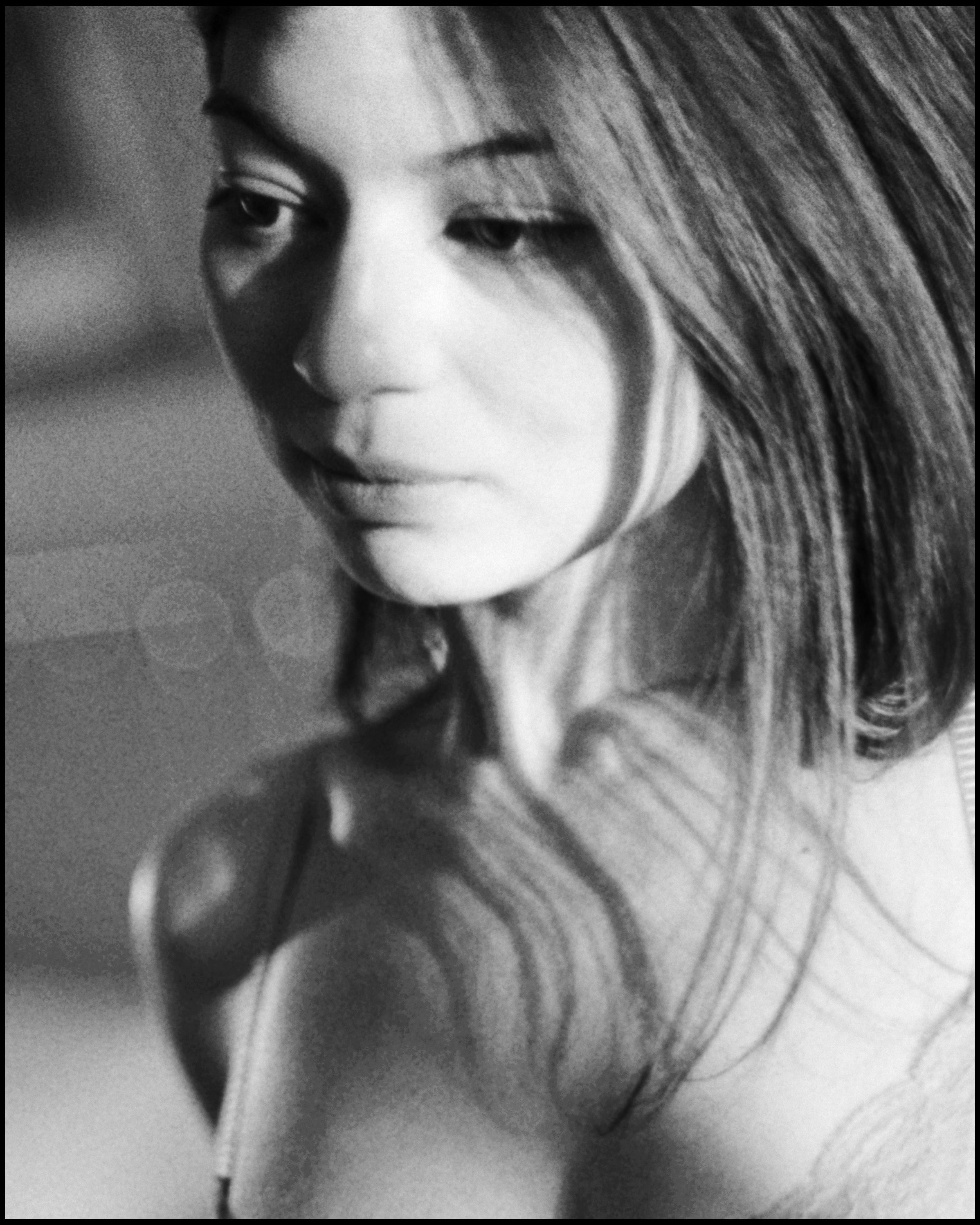 Katherine Park is an American indie rock singer from Alameda, California.
She brings back “the fire, or should I say, the smolder, and still sounds totally modern, minimal, soulful.” with her “electronica mood – yet band-played sound.” – A.R.

Her first solo EP, Sonatine Dream, is available for pre-order at katherinepark.org, and the track Gone appears in the student film Enigma directed by Derek Eaker.

Katherine has deep roots in the underground Boston music scene of the early 2000s, where she sang with the indie shoegaze band The Jumblies.