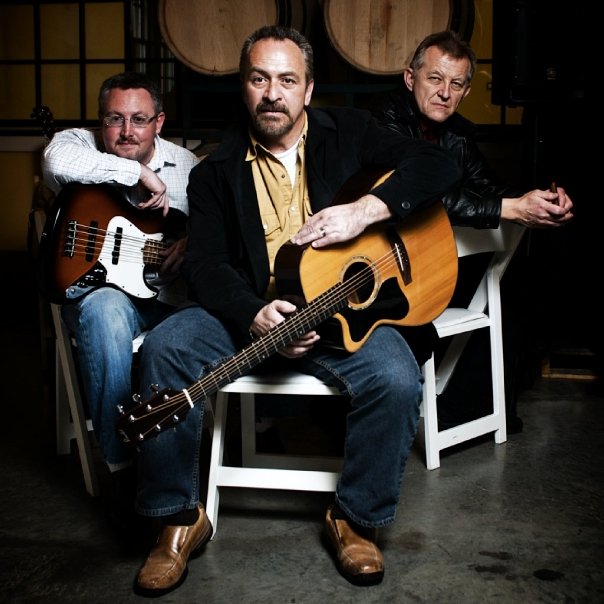 The Tri-Valley’s own, TankHalfFull is a fusion of original Americana, Bluesy, Folk music lead by the songwriting talents of Chris Head, complimented by the musical stylings of Kevin Beers and Bob Willett.
Formed in 2008, this acoustic trio has been playing at various venues in the San Francisco Bay Area, and has just released their second CD “Driving Sideways”, a follow-up to their debut self-titled CD “TankHalfFull” which was released in early 2009 to enthusiastic response.
From Americana, to Blues, to Folksy ballads, TankHalfFull has distinguished themselves as an act that is well suited to entertain the masses.